How Does the Mandible Grow and Change from Infancy to Adulthood?

From birth to early childhood, the growth of the mandible undergoes many significant changes, until the time it is fully developed. The early development of the mandible is crucial as this is one of the most rapid time periods of mandibular growth [1]. It is clear through the assessment of newborns facial and skeletal patterns that their relative cranial proportions differ to that of a fully developed adult.

A key discrepancy that exists in newborns is the relatively developed neurocranium and maxillia compared to that of the underdeveloped mandible; the ultimate result, a relatively large cranium and much smaller face [2]. This is evident through the comparison of relative skeletal proportions of the head of a newborn to that of an adult (Fig.1). It is clear that a newborns mandible must substantially grow in this early phase of development, which can be considered as a catch-up phase, as the relatively undeveloped skeletal apparatus and the facies must grow to become proportional to that of the neurocranium; to match the relative proportions of an adult cranium and face [2].

Moreover, it has been found that the mandible in comparison to the maxilla tends to grow more and later; this is due to the relative distances of these structures to the neurocranium, as the mandible being further away tends to be relatively underdeveloped at birth [2]. 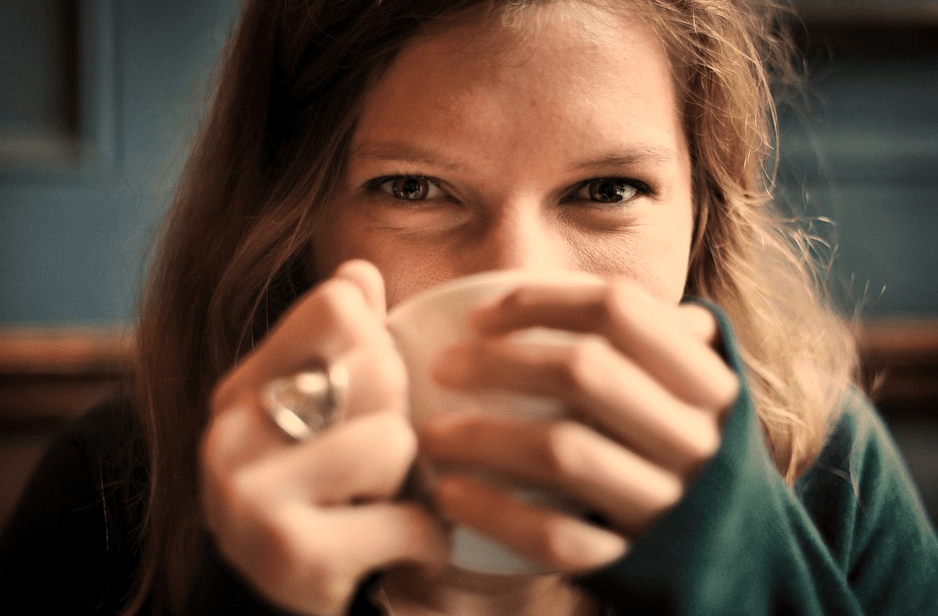 During initial growth and development of an infant’s mandible, the ascending ramus begins to change in spatial relationship to that of the mandibular corpus [1]. This is observed as the gonial angle (the angle at which mandibular plane and the ramus intersect) beings do drastically decrease, due to the continued growth of the ascending ramus [1].

The highest growth velocity of these changes, occurring in the mandibular ramus height and corpus length, as studied by Tracy et al., were found to occur between 3-5 years old [1, 4]. Whereas, Broadbent et al. and Ping et al. found that peak growth rates of the height of the ramus occurred between 1 and 2 years of age (Fig. 2) and subsequently decreased over time [1, 5].

Early childhood growth of the mandible is important clinically, as in certain circumstances interceptive orthodontics may be warranted; however, generally it is later phases of childhood and adolescent growth in which assessment of mandibular development needs particular attention.

As, a knowledge of developmental events will enable a practitioner to improve treatment planning, as interceptive orthodontics can be advantageously utilized during these periods [3]. Further, adolescence is important stage of development of the mandible, as the bone enlarges significantly during this period [3].The growth of the mandible must be considered in anatomical planes. Through the work of Humphry and his analysis on the growth of jaws, it was found that growth in the sagittal plane is the result of posterior deposition and anterior resportion of bone in the ramus [6]. This growth pattern of the mandible can be demonstrated through the above figure (Fig. 3).

There are two different modes to represent mandibular growth. The diagram on the left demonstrates mandibular growth, with the frame of reference as the cranium. From this perspective resulting growth would have to be in a downward and forward direction; however, it must be understood that little deposition is occurring on the body and chin, as the majority of growth occurs at the ramus moving it posteriorly [2]. This is better represented in the diagram on right, which demonstrates the growth of the mandible as found in vital staining studies, confirming that little growth occurs anteriorly as a majority occurs posteriorly through growth and remodeling of the ramus [2]. Therefore, the growth of the mandible can be described as an initial translation downwards and forwards, with subsequent growth upwards and backward [2]. Thus, it is clear that there is little growth of the chin in the development of the mandible and the translation of the mandible in a downward and forward direction is due to growth occurring at the mandibular condyle and along the posterior surface of the ramus [2].

Achieving this growth requires apposition of bone, and depending on the area of the mandible, this process of apposition differs. For example, the growth of the body of the mandible is via periosteal apposition along its posterior surface; whereas, the ramus grows vertically at the condyle via endochondral replacement and surface remodeling [2]. Finally, the growth velocity of the mandible during adolescence should be considered. Through a study by Gomes and Lima, investigating the growth rates of the mandible during adolescence, it was found that great variation exists among individual during growth; however, the greatest growth rate was found to correspond with peak pubertal growth [3]. Further, it was found that the average annual growth rate in the adolescent phase was 2.16 mm for the mandibular body, 3.16 mm for the ramus and 4.31 mm for mandibular length [3].

Clearly, these mandibular growth rates are not absolute values for the general individual, as factors such as genetics, racial and sexual discrepancies would all influence growth and development; however, if a practitioner can reasonably determine a particular individual’s mandibular growth rate, it may prove beneficial in treatment planning certain orthodontic cases. As the ability to utilize skeletal growth during orthodontic treatment is highly beneficial in certain skeletal and dental malocclusions. Thus, clinically it is important to be able to translate knowledge of growth of the mandible from birth to adulthood and be able to identify the normal and abnormal, so as to appropriately treatment plan for the growing and fully developed patient.